The music of JOHN WILLIAMS and HANS ZIMMER

During nearly two hours of entertainment, dive back into the heart of these epic musical frescoes that have marked the history of cinema: E.T. the Extraterrestrial, Schindler’s List, Jaws, Inception and many others… Unforgettable melodies, signed John Williams and Hans Zimmer, composers of the greatest Hollywood films!

Hans Zimmer, of German origin, also has an incredible track record: the original scores of Black Rain, Thelma and Louise, The Lion King, Gladiator, The Last Samurai, Tears of the Sun, The Dark Knight, Inception, Pirate of the Caribbean … In 2007, Hans Zimmer was ranked by the British daily newspaper The Daily Telegraph as one of the world’s greatest film music composers.

An exceptional concert, directed – with a so british humor! – by the London Maestro Anthony Inglis “UK favorite conductor” accompanied by the 85 musicians of the “Grand Symphonique”. Unforgettable! 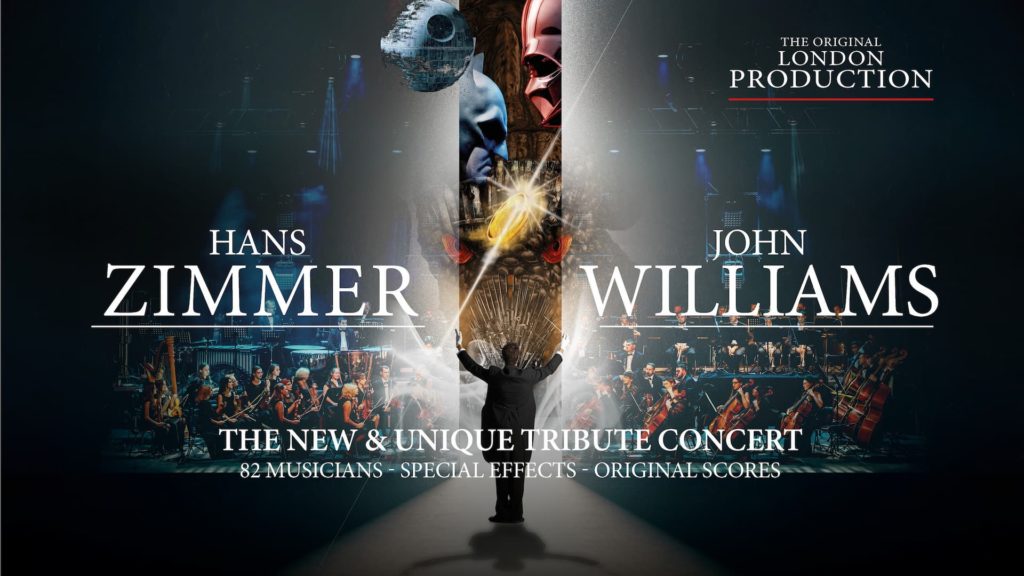 Login to Country Hall
Reset Password
Enter the username or e-mail you used in your profile. A password reset link will be sent to you by email.